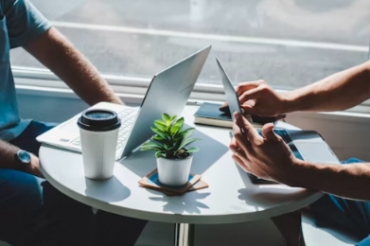 The U.S. has an extended history of periods of financial regulation, specifically trust-busting. That period has been in hibernation though for the last 50 years, that is, until now. Many judges in the United States may be getting a slue of cases related to similar topics with mergers and competition as Private Equity has extended its ownership to unprecedented levels. There is more alignment than ever within the administration on the future of competition and private equity when it comes to policy. They are pursuing new readings and interpretations of longer-standing precedents that will be more stringent on PE. This new strain of regulation has long-standing Democratic Economists like Larry Summers voicing concern, calling the new policies ‘populist antitrust’.

Finsum: There have been a large number of papers on the effect of co-ownership and competition that private equity companies are imposing, and that could be reaching its peak. 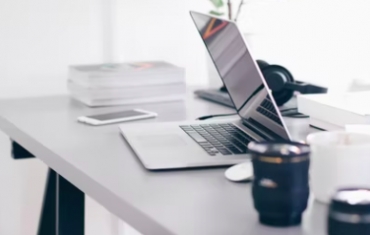 According to a new survey by the alternative investment platform AssetTribe, the demand for alternative investments is expected to grow by up to 46% over the next 12 months. The research showed that the growth in demand for alternative assets is due to the current rate of inflation, an increasing need to diversify portfolios, and the potential for higher returns. The survey was conducted with over 580 sophisticated investors across the UK and Europe. According to the survey, the most popular alternative assets were real estate at 75%, long-term asset funds at 62%, and carbon net zero funds at 51%. The survey also showed that the wealthiest participants invested far more in alternatives than those with smaller portfolios.

Finsum: Due to inflation, diversification, and the potential for higher returns, the demand for alternative investments is expected to rise almost 50% over the next 12 months. 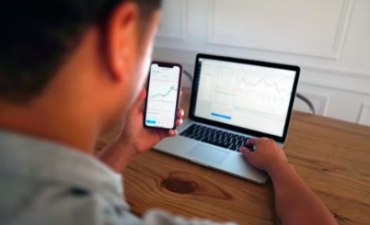 BNY Mellon is one of the biggest asset managers with $2.3 trillion in AUM, and they are expanding their offerings by building model portfolios designed for the UBS Wealth Management USA clients. They will be particularly designed to deliver more reliable results during business cycles and geared toward meeting income-generation goals with clients. The range of portfolios will come in three different income varieties: stable, strategic,  and a growth hybrid. They view this as a natural evolution of their business at BNY and they are well suited to deliver models to UBS to meet income goals.

Finsum: More investors are looking for income products and models are rapidly trying to adapt to this demand.

Fidelity is launching a series of options that will mimic alternative hedge-fund-rescue strategies. Alternatives have surged in recent months with interest rate risk permeating the economy and volatility creeping higher. Led by Vadim Zlotniov, president of ‘Fidelity Diversifying Solutions’, the subbrand will hope to deliver funds investors are demanding in liquid alts. This is part of a wider push into alternatives where Fidelity has already dipped their toes into distressed debt, real estate, P/E, and crypto.

Finsum: Alts are worth considering because of how uncorrelated they are with stocks and bonds right now.

Alternatives Could Give You a Boost in the Bear Market

Bonds and equities have stood tall in the face of the many windfalls that have faced financial markets in the last month. However, even the bulls are getting worried and alternatives could provide relief and earn higher yield. Real estate via REITs are in a great position as an asset class and could perform well in the upcoming years with higher interest rates. Art is an overlooked alternative which has had high appreciation, outpacing 10 major classes since Covid according to CITI. Finally private equity has been a go to for many investors, and has seen record inflows post-covid while remaining less correlated with equities.

Finsum: The biggest draw to private equity is that fixed income is more correlated than ever with stocks and so alternatives provide a better hedge.

The World’s Biggest Hedge Fund is All in on Crypto

The mainstream financial world is all over the place when it comes to crypto however, Bridgewater Associates is planning on increasing their exposure to digital assets. The firm has made it clear they have some small investments in crypto, Dalio himself advises investors to allocate a small portion of their portfolios into crypto. It will most likely only be a small portion of their $150 billion portfolio but it is in phase 1 of 2. Marshall Wace, Point72 and Brevan Howard have all made crypto investments in the last year.

Finsum: Biden’s most recent crypto executive order legitimizes crypto in many investors eyes because it brings it into the traditional realm.

Published in Alternatives
Page 1 of 8

Model portfolios a drop in the bucket